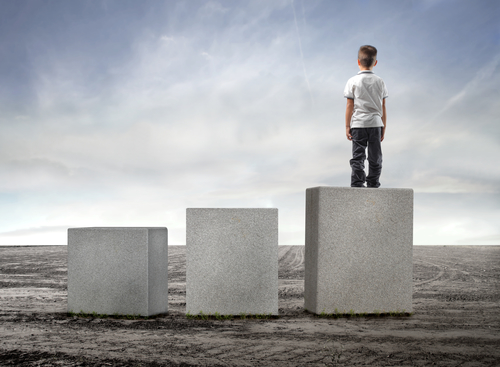 Recently I was asked to attend a large women’s business function in another city in which I knew no one expect the person who invited me. The person that invited me was very involved in the organization and had duties to perform on that day. So, I was on my own.

To top it off, there was no food nor drink to be served. So, my usual networking skills couldn’t happen over the shrimp bowl because there was none.

Now, I’m an extrovert but when I entered the room there was an immediate – bam! – of energy. Lots of laughter and people talking to each other. I was immediately thrown back to a middle school feeling of everybody has somebody to talk to except me. Fortunately, this lasted about two seconds and I came to my senses.

I reminded myself of tools that I can use in any situation to establish rapport and make connections. Here’s what I did:

All these conversations took me up to the time of the meeting and proved very productive and enjoyable.
There’s a lot to say about networking but what works for me is:

• Notice – something about the room, the person, the event – to compliment.
• Ask – Ask an open ended question.
• Compliment – Who doesn’t love a sincere compliment. Make someone’s day (and yours) by offering out praise.

Here’s what I learned – I’ll come back to that meeting with some new relationships and a larger circle of support.